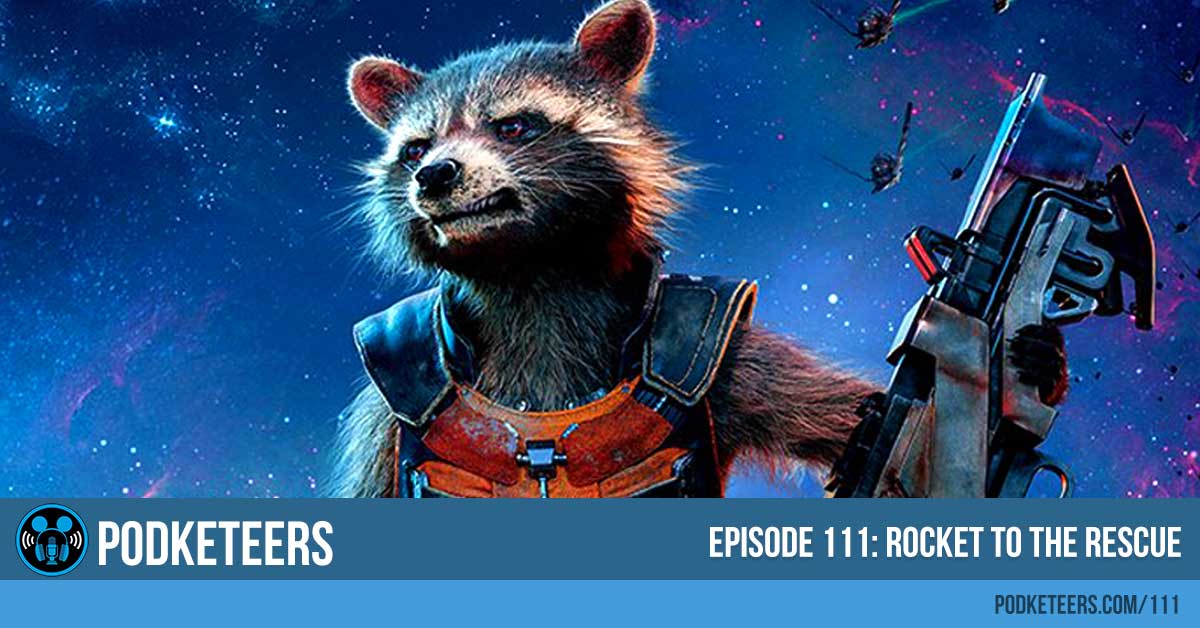 Ep111: Rocket To The Rescue

In this episode we talk about the timeline to close down the community and online features of Disney Infinity, Disneyland’s upcoming Pin Quest, the Haunted Mansion is closing for it’s Nightmare Before Christmas overlay, live music comes back to Tomorrowland Terrace and we discuss the announcement of Guardians of the Galaxy: Mission Breakout coming to California Adventure replacing the Twilight Zone Tower of Terror. 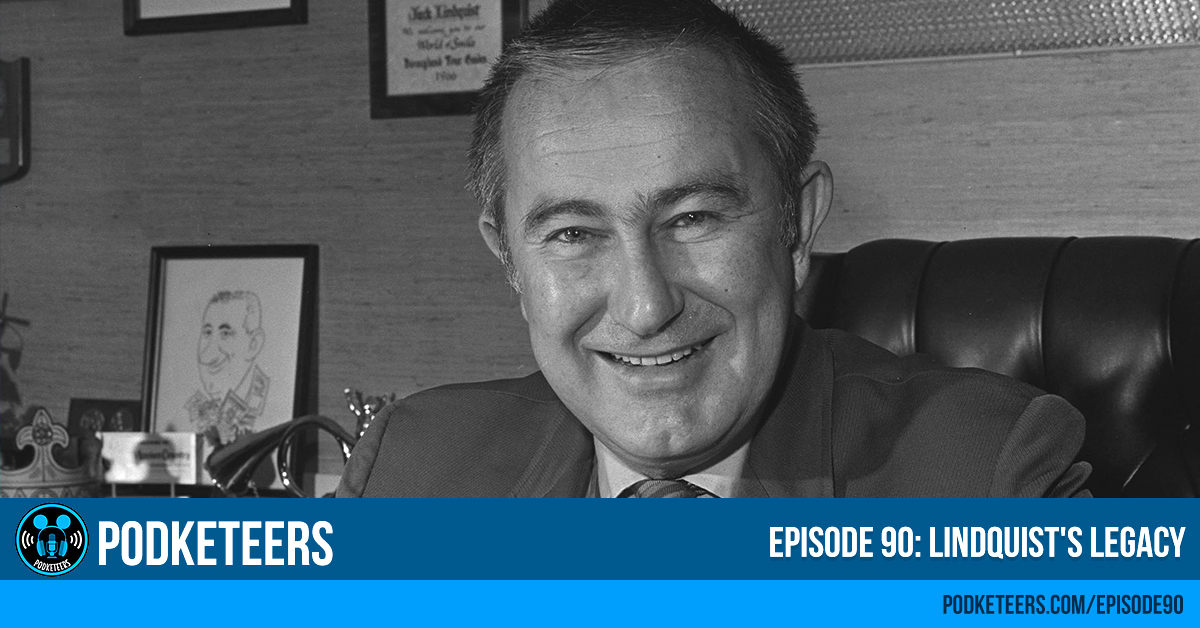 Last week the Disney community lost Disney Legend, Jack Lindquist. In this episode we talk about a little bit about what he did for the Disney company during his 38-year career there and how we still see some of the things he worked on today. We also talk about the new tiered pricing for 1-day passes, a big change in Disney Infinity’s yearly release schedule, Mad T Party is closing (again), the Egg-stravaganza is back and more. 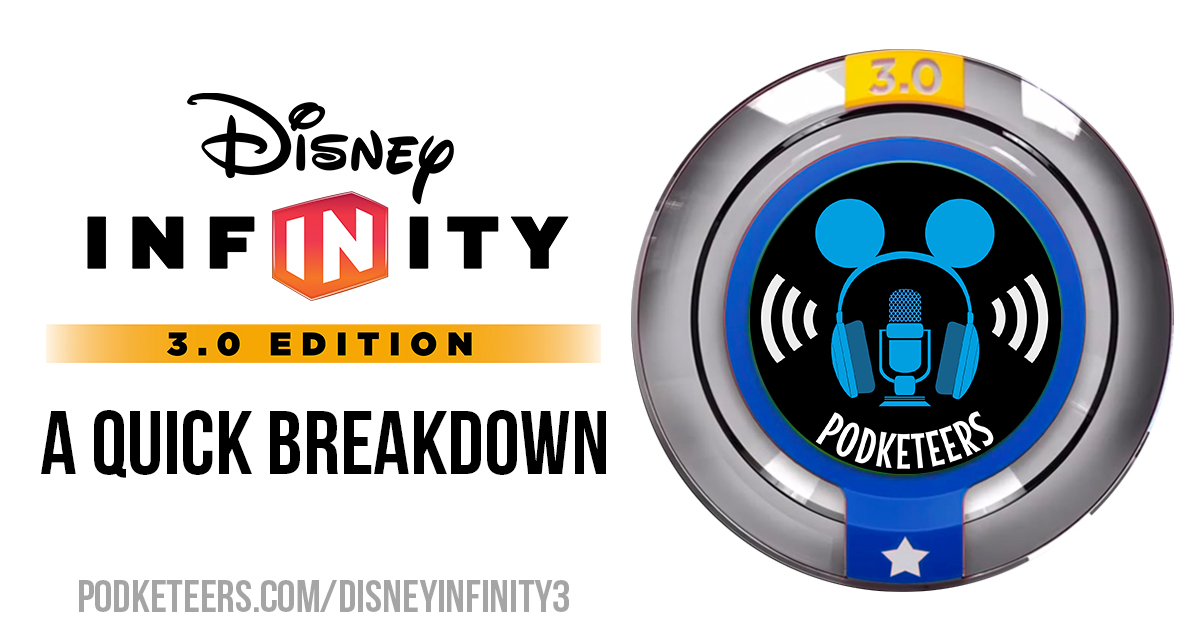 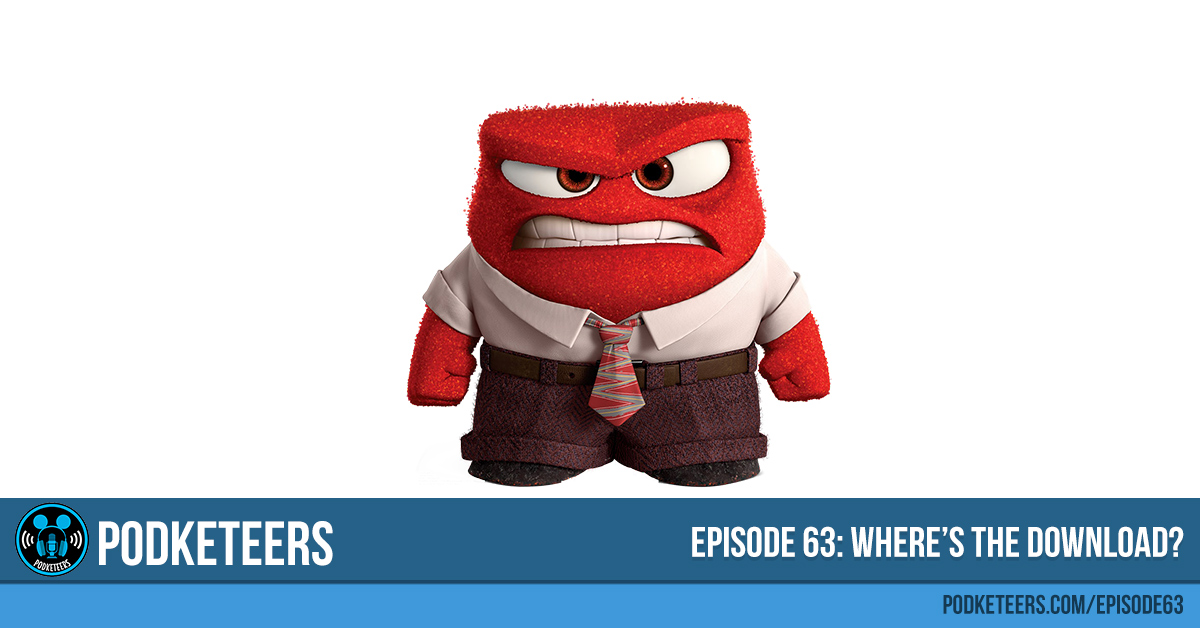 In this episode we talk about our first foray into the YouTube space, “training” for a 5K, 10K or half marathon, new words in the Oxford dictionary, Disney Infinity 3.0 is released and what you need to get started (even if you already own 1 or 2.0) and Star Wars is taking over!

Ok, so I don’t play very many games but Disney Infinity is ridiculous amounts of fun. In general, I love the photo realism in many of the titles that are currently available but some are a little too real and with 2 young boys some of the gore is a little hard...
Manage Cookie Consent
We use cookies to optimize our website and our service.
Manage options Manage services Manage vendors Read more about these purposes
View preferences
{title} {title} {title}