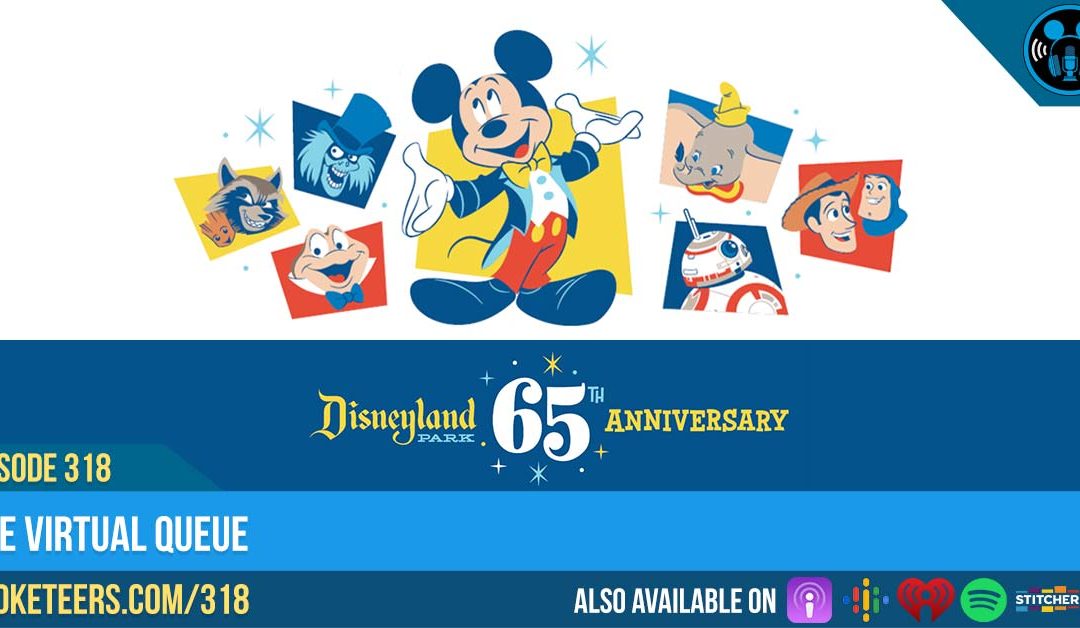 In this episode we talk about finding some of our favorite Disney snacks at grocery stores, Disneyland celebrates its 65th anniversary with new merchandise. Plus, we provide a few thoughts on the new Disney+ release, ‘A Pre-Opening Report from Disneyland’. 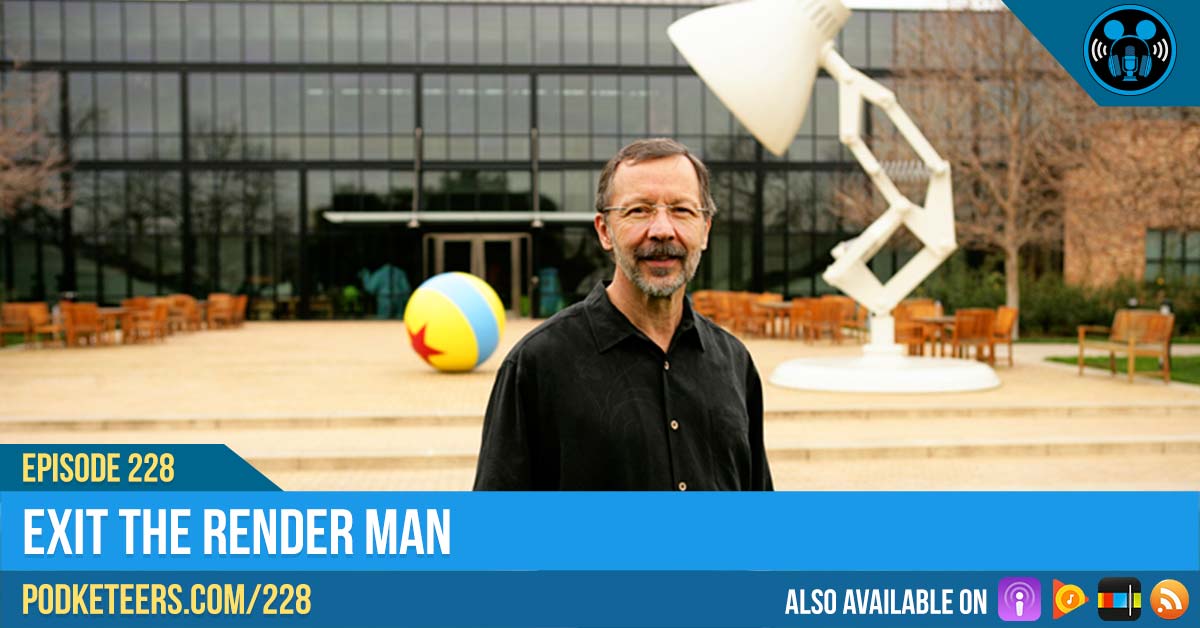 This week Gavin recaps his experience going to the 25th anniversary Nightmare Before Christmas show at the Hollywood Bowl. Are Mickey and Minnie finally getting their own attraction at Disneyland? We talk about the Cycles animation short plus we discuss the announcement that the president of Pixar and Disney animation, Ed Catmull, is retiring at the end of the year.

This week our pal Jason from Florida joins us again to talk about some of the things that he’s been up to, the rumor that James Gunn is jumping to DC, we discuss an article about Bob Iger in Time magazine and Gavin tells us about his adventure trying to get the 1st Edition Hatbox Ghost Tiki Cups (Disneyland Version) from Trader Sams.