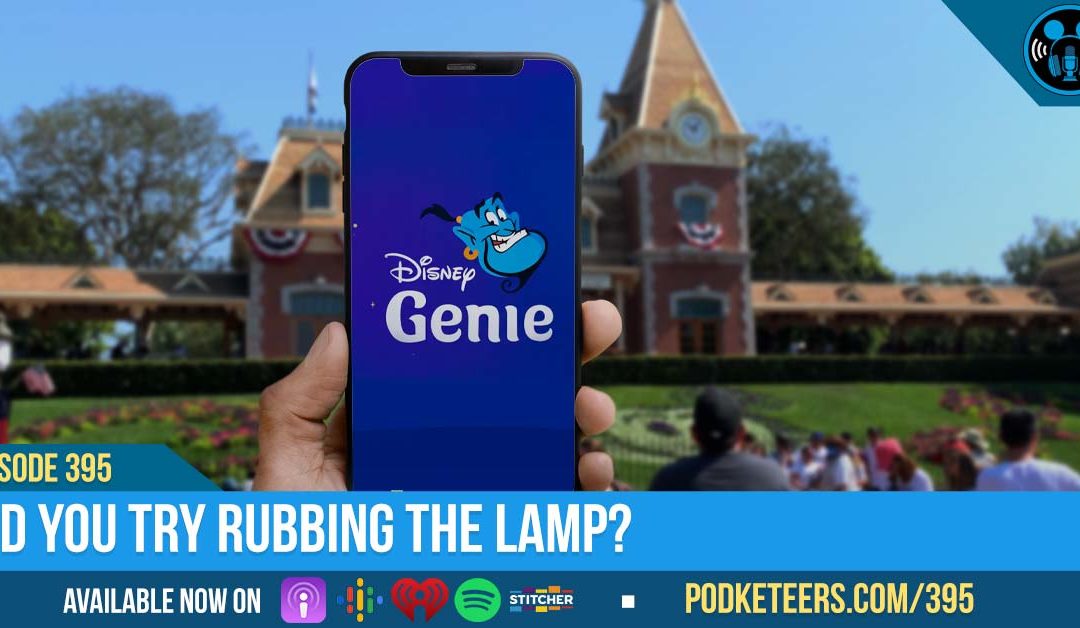 This week we talk about Larry’s experience with Genie+, changes to the Lightsaber building experience at Savi’s Worskhop, we ponder a very important question about Lightning McQueen, Eternals is coming to Disney+ and Pixar’s Turning Red will be their 3rd film without a theatrical release (going straight to Disney+). 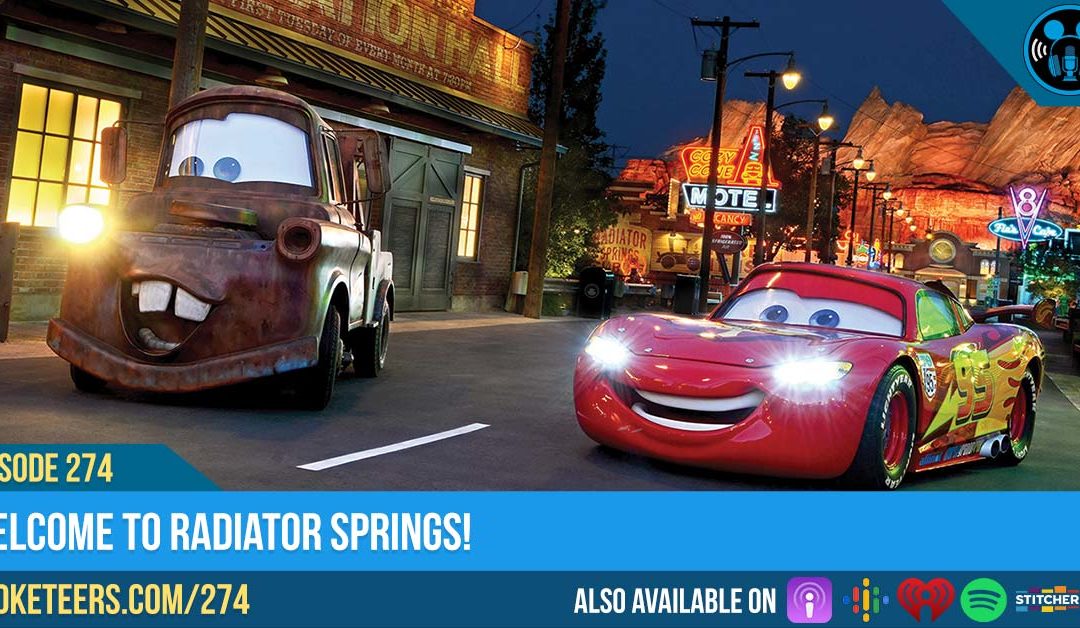 LEGO built a life-size Bugatti Chiron entirely from Technic pieces that you can drive! 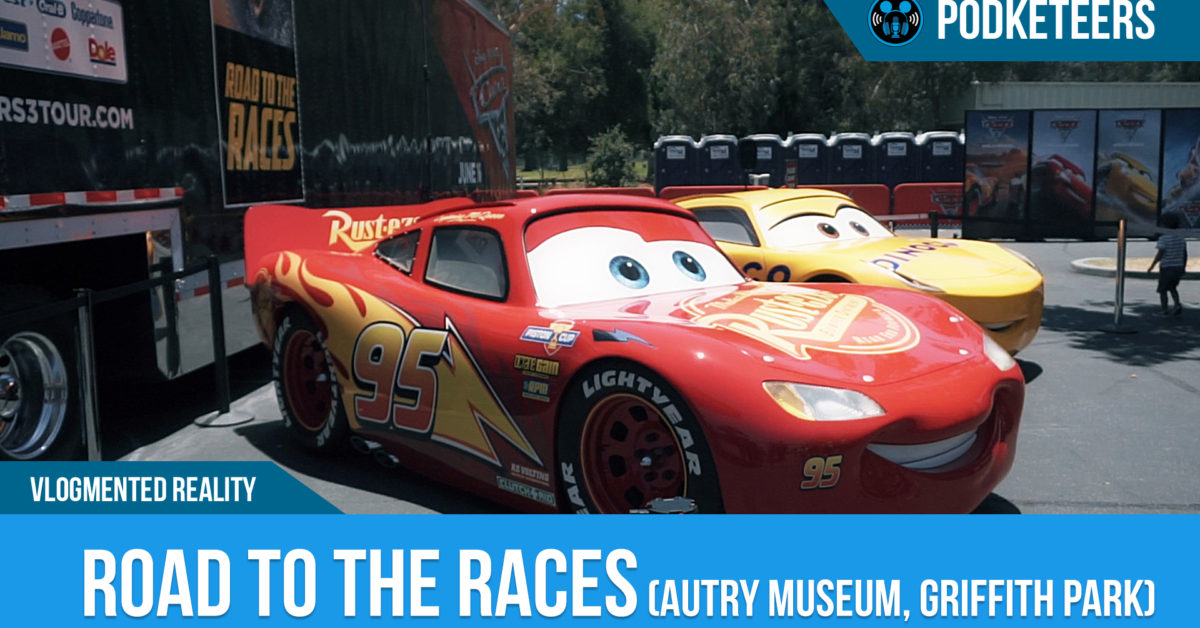 We check out the Cars 3 Road to the Races at the Autry Museum (Griffith Park) plus some Cars 3 inspired recipes! 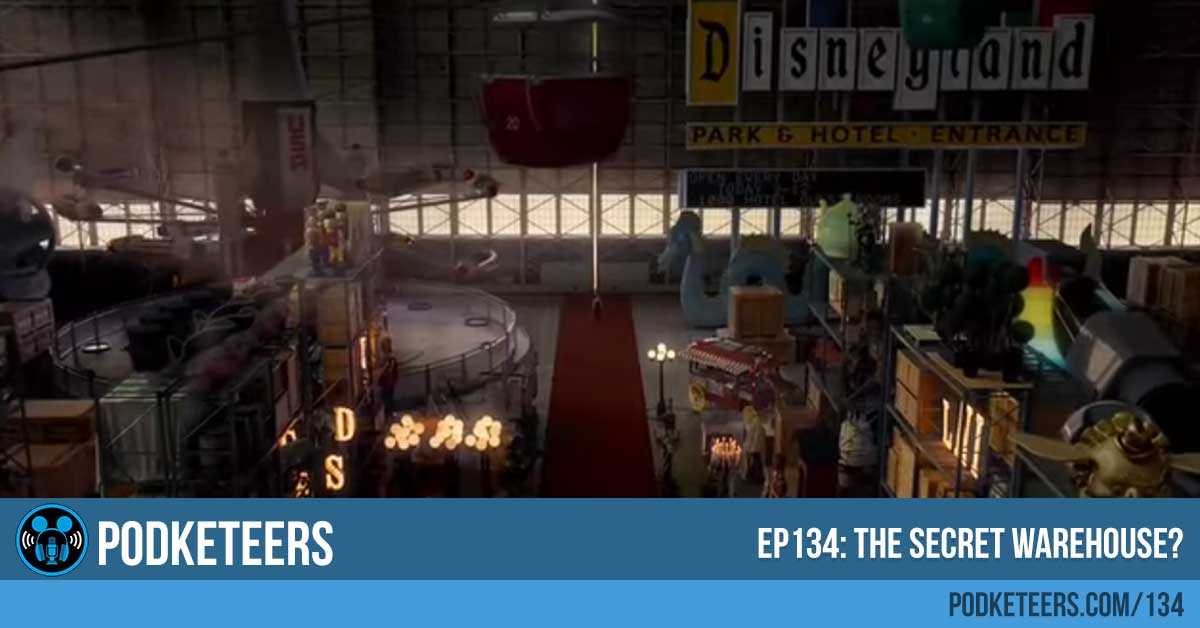 In this episode we talk about Girl Meets World getting cancelled, we’re introduced to two of the new characters in Cars 3, and Disney releases a new commercial for the Main Street Electrical Parade!