In this episode: In this episode we talk a bit about tickets to Mickey's Halloween party becoming available, Darth Vader appears in the second Rogue One trailer, real Lightsabers might be coming to Disneyland, California Adventure might be getting it's own annual pass, and Laika Studios releases their new film 'Kubo and the Two Stings' and we talk a bit about what went into creating it.

Mickey’s Halloween Party tickets are currently available. The prices range between $79 and $99 depending on the day that you want to go. As of this post only two days are sold old (10/21/16 and 10/29/16). The link to order is below but here is some general info from the Disney website:

The number of tickets available is limited. Events may sell out early. Online purchase is not available on the day of the event. Tickets are valid only during specific event dates and hours. Entertainment, ticket types, entitlements and prices subject to change without notice. Tickets may not be resold. Tickets are non-transferable and non-refundable.

Parking can be purchased on the day of the event or online in advance of arrival.

*Costume Information: Disney reserves the right to deny admission to or remove any person wearing attire that is considered inappropriate or attire that could detract from the experience of other Guests. All Guests may dress as their favorite character, but must follow these guidelines as determined solely by Disney:

The link to order tickets is here:

The second official Star Wars: Rogue One trailer dropped and it was exciting to see a glimpse of Darth Vader! Although we don’t feel that he’ll play a major part in this movie it’ll just be nice to see him bridge the gap between the films even more. If you haven’t had a chance to check out the trailer, here it is: 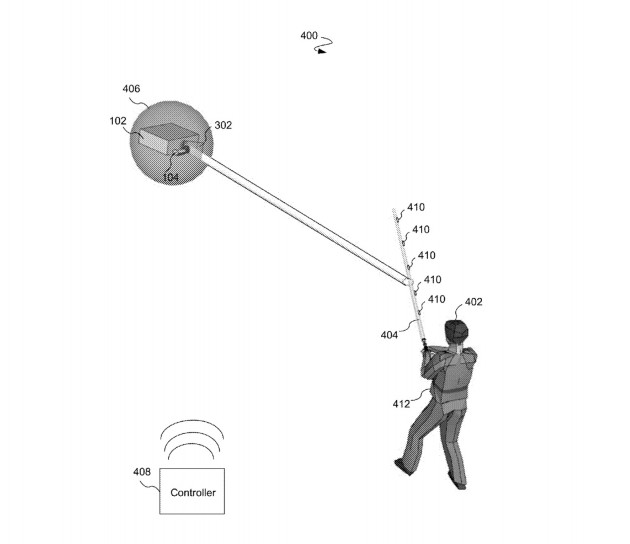 Disney was recently awarded a patent (originally filed Jan 2015) to bring “real Lightsabers” into the parks. In what was called an “Audience Interaction Projection System” the patent states the following:

So what does it all mean? It means that Disney is working on technology that will allow you to hold a fake Lightsaber and make it so that drones or animatronics shoot “lasers” at you AND you can deflect them by swatting them back towards the animatronic (just like in the movies).

Although it seems dangerous to use this tech as part of parades or in large groups (due to people waiving around Lightsabers, we can see this tech uses in shows and interactive experiences like the ‘Jedi Training Academy’.

What do you think? Are you execited about this tech coming to the parks? Where do you think it would be implemented? Leave a comment down below.

To check out the original article by io9 click here.

Information about a new annual pass specifically for California Adventure that would only be available at Costco has surfaced. The new “Fun Pass” is speculated to be $329.99 (with a special collectible pin) and will be valid for 12 months from the first day that you use it (the first use must be no later than 12/1/16). You would also get a 10% discount on merchandise, food and beverages. The pass isn’t “official” yet but it looks like it may be coming as early as this week at Costco stores. A couple of interesting things about this pass is that it will include black out dates (which have not been announced) but it is also roughly the same price as the ‘Disney Southern California Select Passport ($329.00). Even though the “SoCal Select” pass also has black-out dates, it gives you access to both parks. Plus, you can’t get the Costco on a monthly payment plan to pay it off. It’s always difficult to know why Disney runs these types of marketing tests especially for a park that’s not as fully-featured as Disneyland but what do you think? Would you but a DCA only pass? Is the $329.99 price fair? Leave your comments down below. 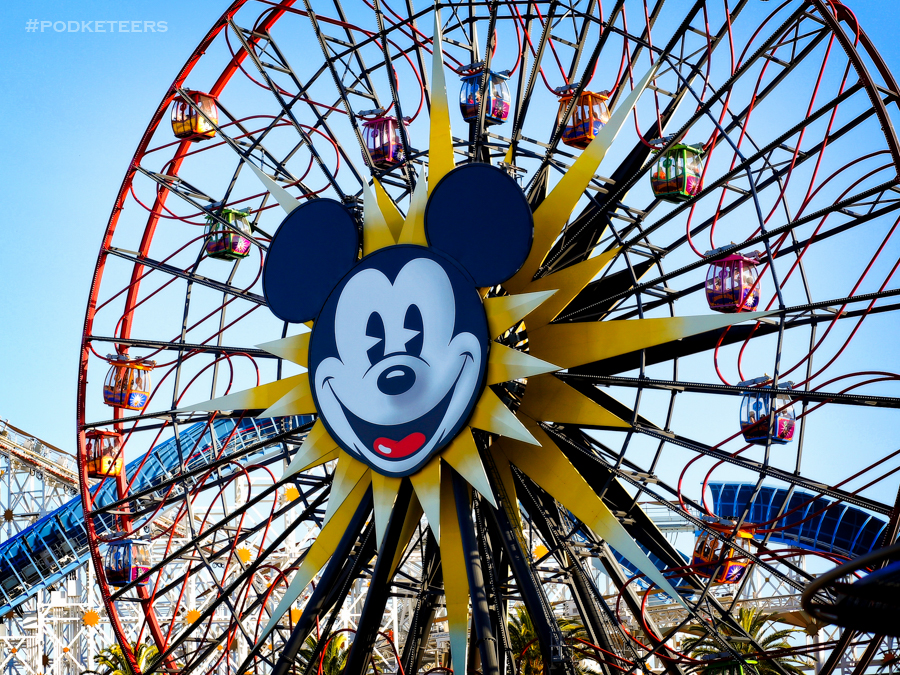 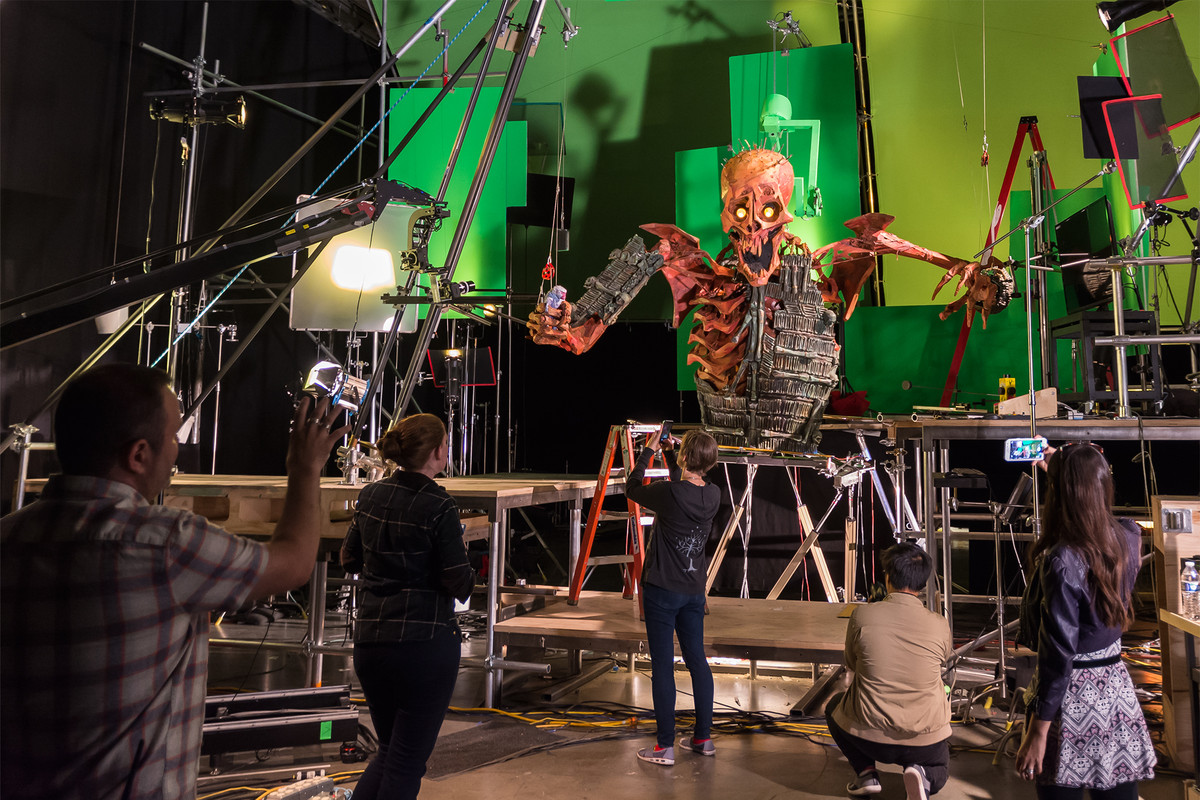 The word “ambitious” has been used to describe Laika studios new film Kubo and the Two Strings. The film shot on Canon 5D Mark IIIs is visually stunning and it’s safe to say that they’ve raised the bar for stop-motion using new technology. In the past ten years, Laika has brought us Coraline, ParaNorman, and The BoxTrolls (all Oscar-nominated). President and CEO, Travis Knight stated that their work on these films is a mixture of art, craft, science and technology. This clearly comes through in the execution of their films with how different departments have learned to come together to help solve problems posed by characters like the Flying Moon Beast (a serpentine-like creature who’s body appears to be made of a hard shell). The artists at Laika use practical effects effects to achieve different looks in their films similar to those used by Disney Imagineers for attractions. One of the coolest ways that Laika uses technology is their use of 3D printing. They have using this tech since Coraline and it has vastly improved and evolved. From white plastic models that needed to be painted to teaming with 3D Systems to use a new technology called ‘color-powder printing’ which allows 3D prints to be in full color adding to their realism. Not having to paint was especially important because the amount of expressions needs for the characters has grown to help give them depth. In Coraline there were 207,000 expressions, both The BoxTrolls and ParaNorman had up to 1.5 million but Kubo required 48 million! Imagine the time saved!  Kubo  even boasts the largest puppet in the world: an 18-foot skeleton. There is no doubt that Laika is ushering a new wave of animation using stop-motion (in the US). Check out the trailer to the film below: