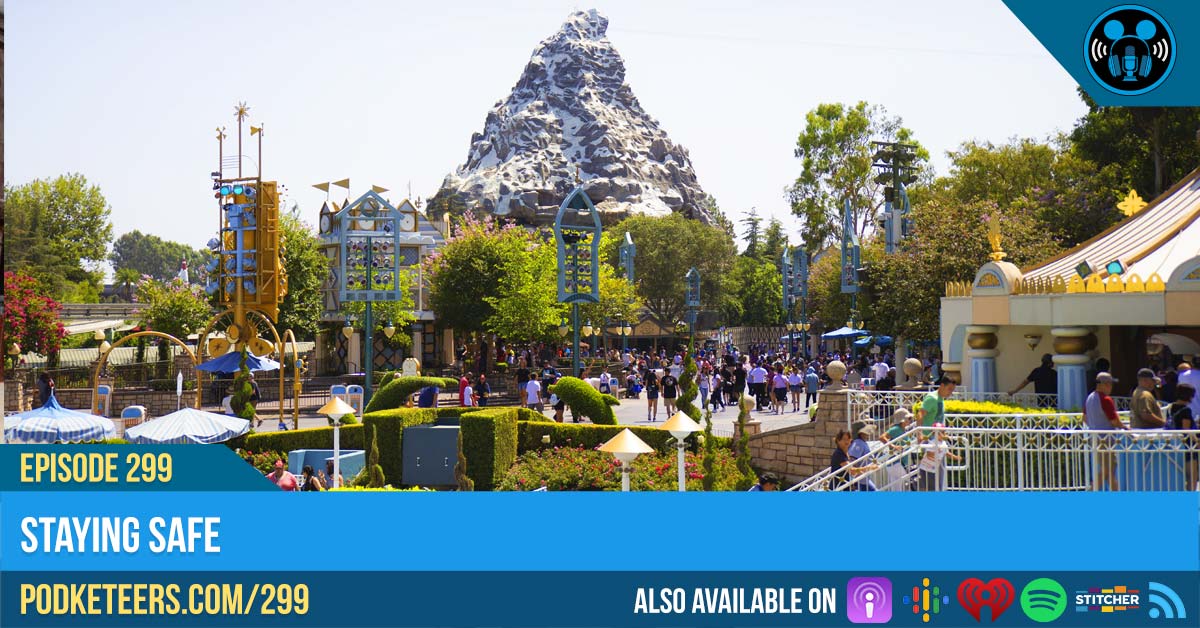 This is episode of Podketeers is brought to you with support from Freshbooks!

Get a 30-Day Free Trial at www.gofreshbooks.com/podketeers or click the image below!

Due to an internet service outage work was lost and unrecoverable while working on posting this episode/blog. We will update his page with more information very soon.

It’s always been baffling to us that Mickey and Minnie didn’t have an attraction at any of the Disney Parks. We always thought that it wouldn’t meet guest expectations would be bad for the face of the brand but you can rest assured, this attraction looks great!

We couldn’t wait for the Disneyland version of this attraction to open so we watched a ride-through from WDW and we LOVED it! Check out the video below!

To celebrate International Women’s Day and Women’s History Month, Pixar has announced a new documentary called 19th Amendment. This year we celebrate 100 years since the amendment that allowed women to vote was passed. Pixar is known to tug on our heartstrings and it will be interesting to see how this documentary plays out once it’s released.

This year marks the 100th anniversary of the 19th amendment, which gave women the right to vote! In honor of #WomensHistoryMonth, the women of Pixar have put together a documentary celebrating this monumental milestone. Be sure to check it out later this month! #InternationalWomensDay

GET THE EXCLUSIVE Fairy Godparent BUTTON!

If you would like to become a Fairy Godparent of our podcast you can do so for as little as $1 per month! Plus, if you sign up for a contribution of at least $5 per month you will get the exclusive Podketeers Fairy Godparent button as a thank you for your support.

The Child for the children

This is the way. This animatronic by @grantimahara is absolutely amazing!!! We especially LOVE that he'll be touring around hospitals to take The Child to the children! 👏👏👏👏 . . . . #babyyoda #grantimahara #starwars #thechild #themandolorian #yoda #lucasfilm #animatronic #thisistheway