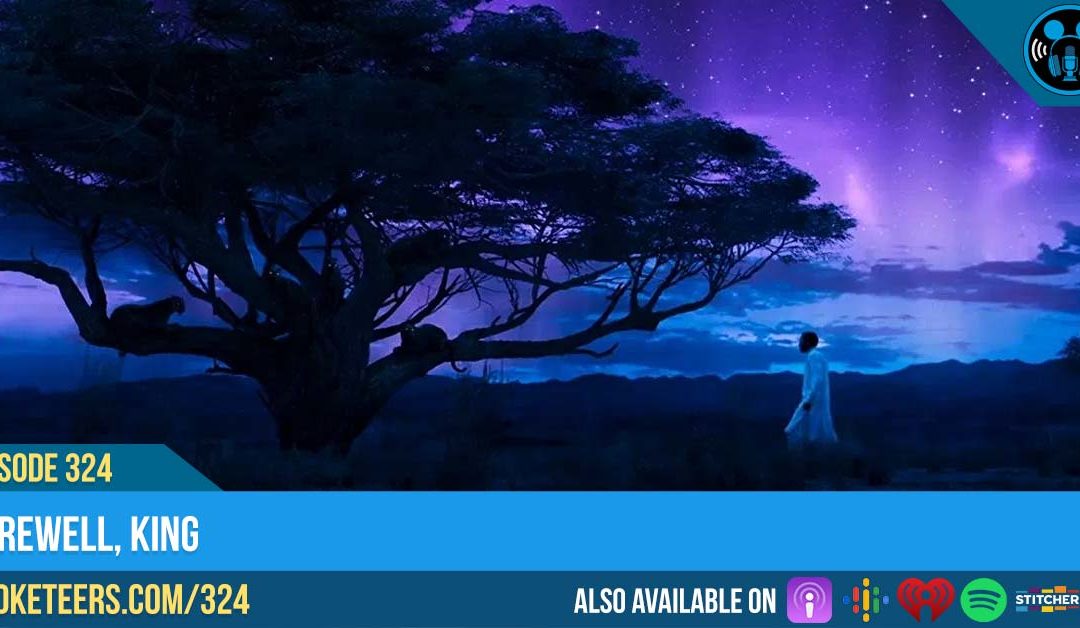 In this episode we discuss the new popcorn bucket at Hollywood Studios that put a huge smile on Gavin’s face, a new Haunted Mansion movie is in the works, the recent changes to Disney+ Premiere Access for the live-action version of Mulan, Disney+ drive-ins and we provide some thoughts on the unfortunate passing of Chadwick Boseman. 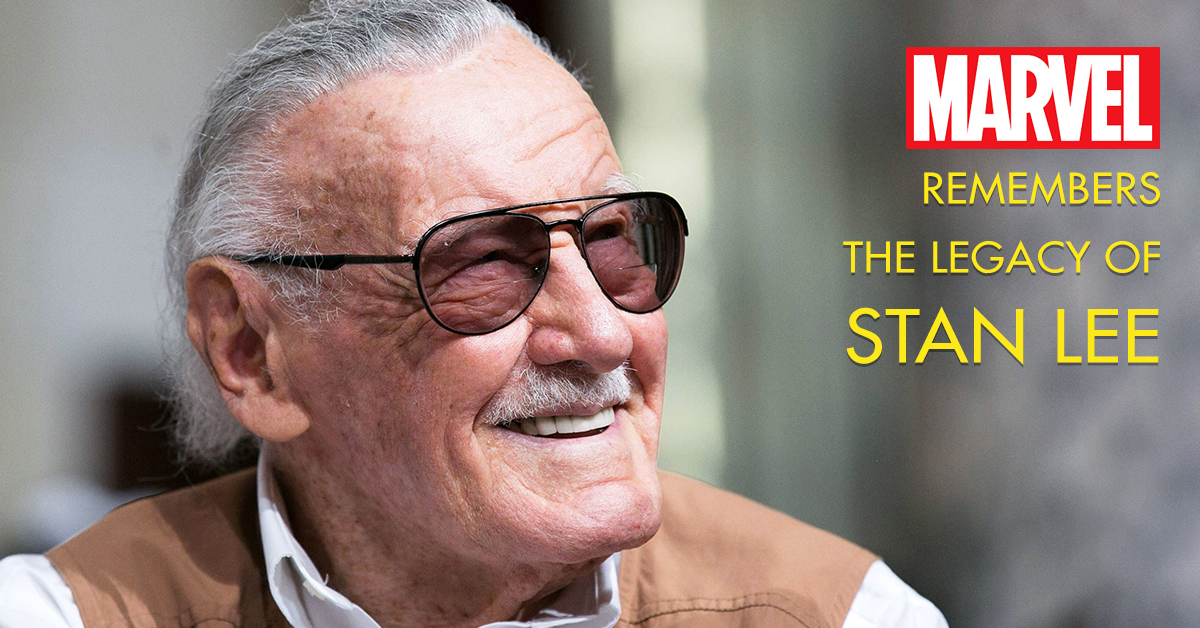 Some of the folks are Marvel remember the legacy of the amazing Stan Lee. 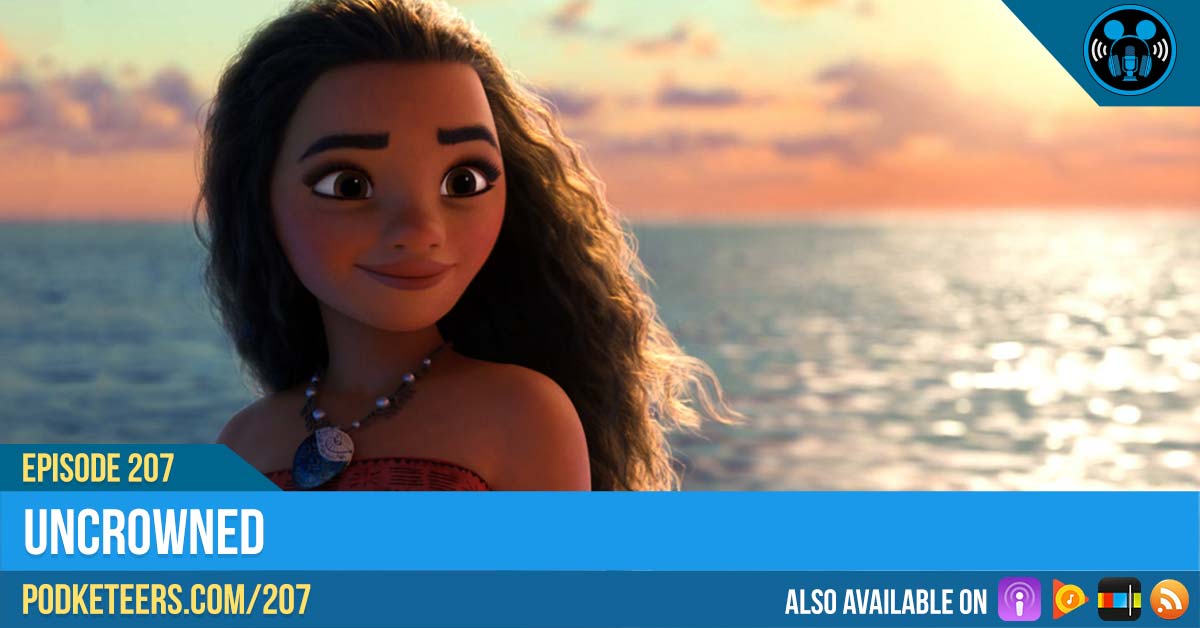 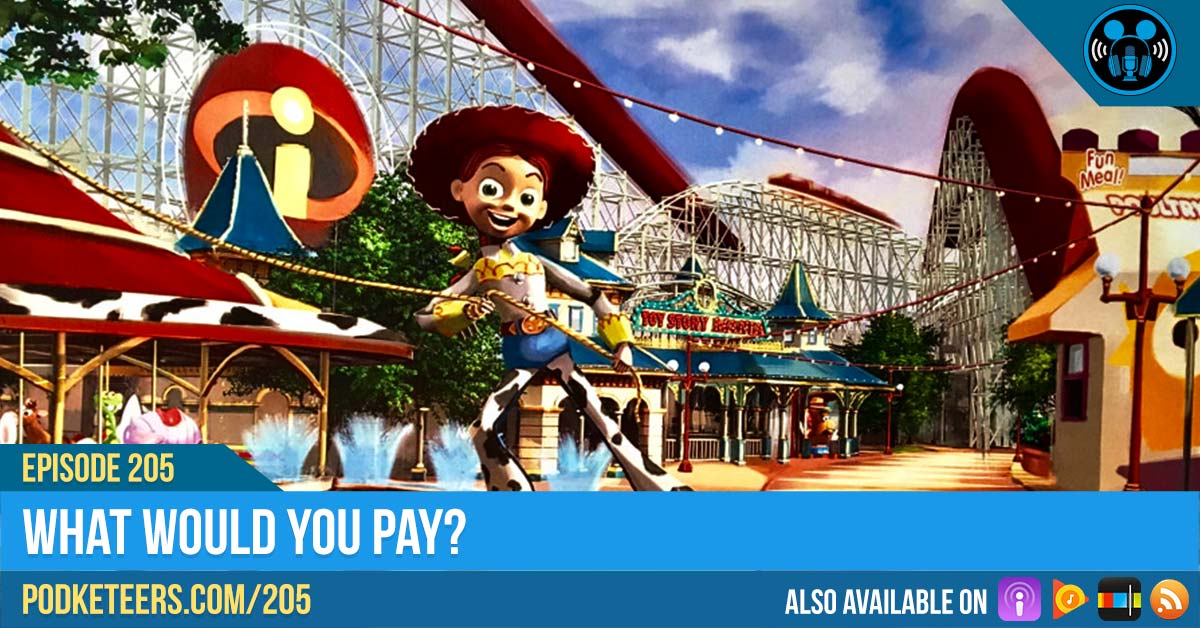 This week we talk about more of the foods being offered at Pixar Fest and a strange + kinda scary moment that VJ had during one of his meals! Plus we also talk about a new event to preview Pixar Pier and why we’re so confused about it. 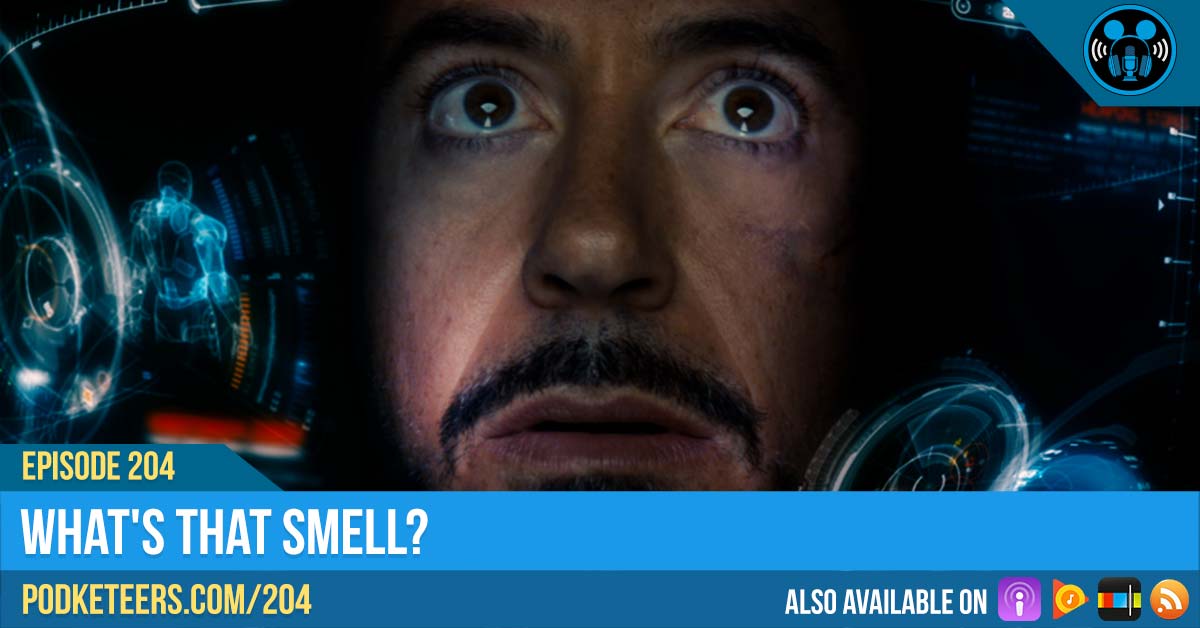