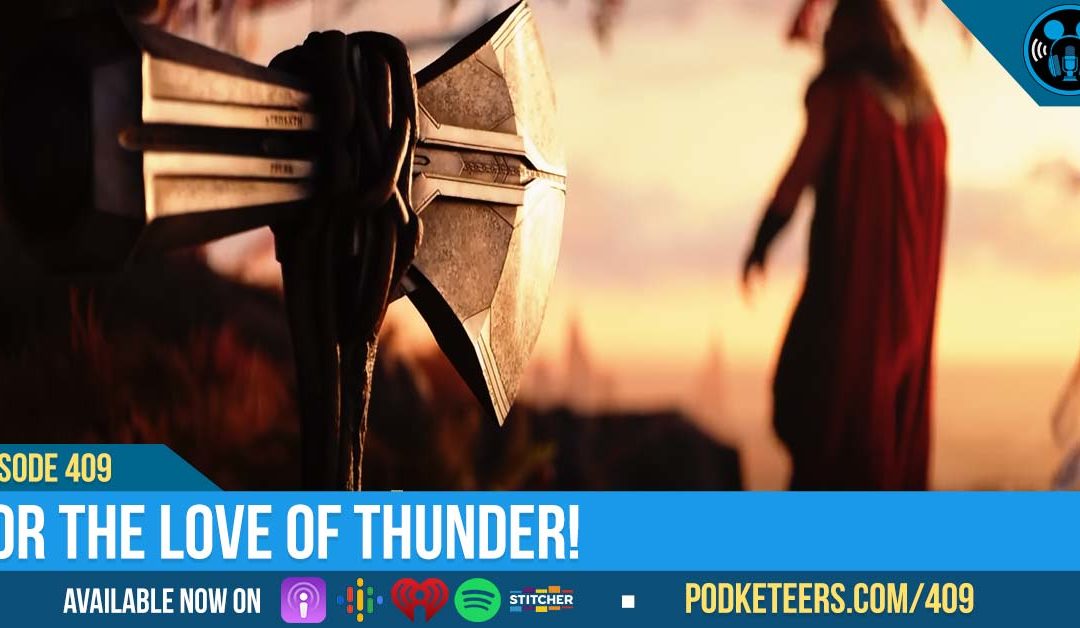 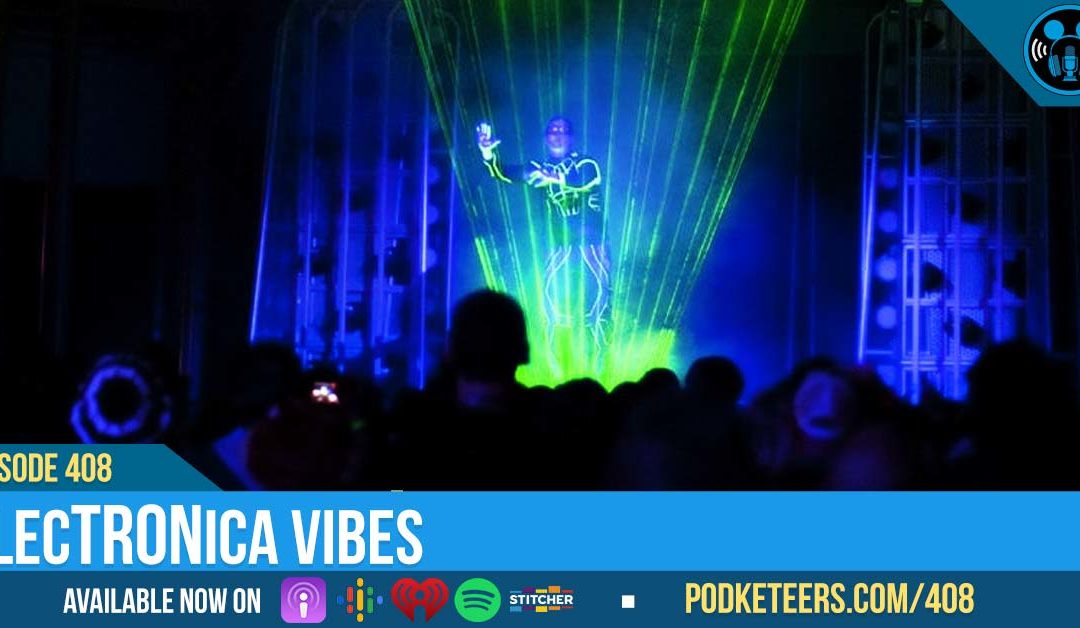 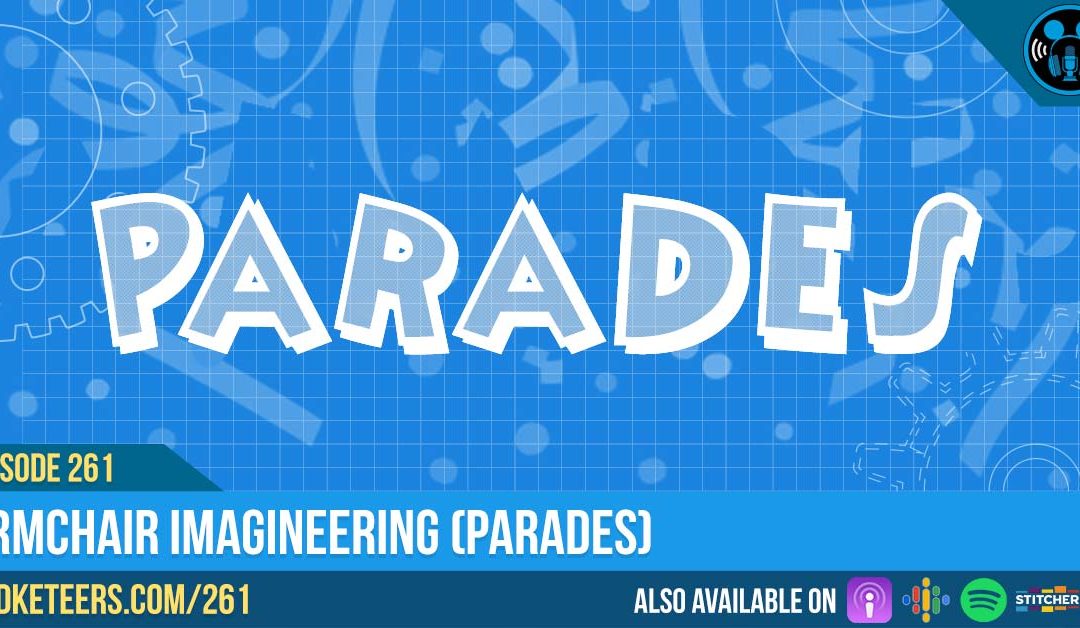 This week we talk about a surprise trip Heyzen had for Father’s Day, we talk about the changes to the Main Street Cinema at Disneyland plus it’s armchair Imagineering time as we attempt to come up with new parade concepts! 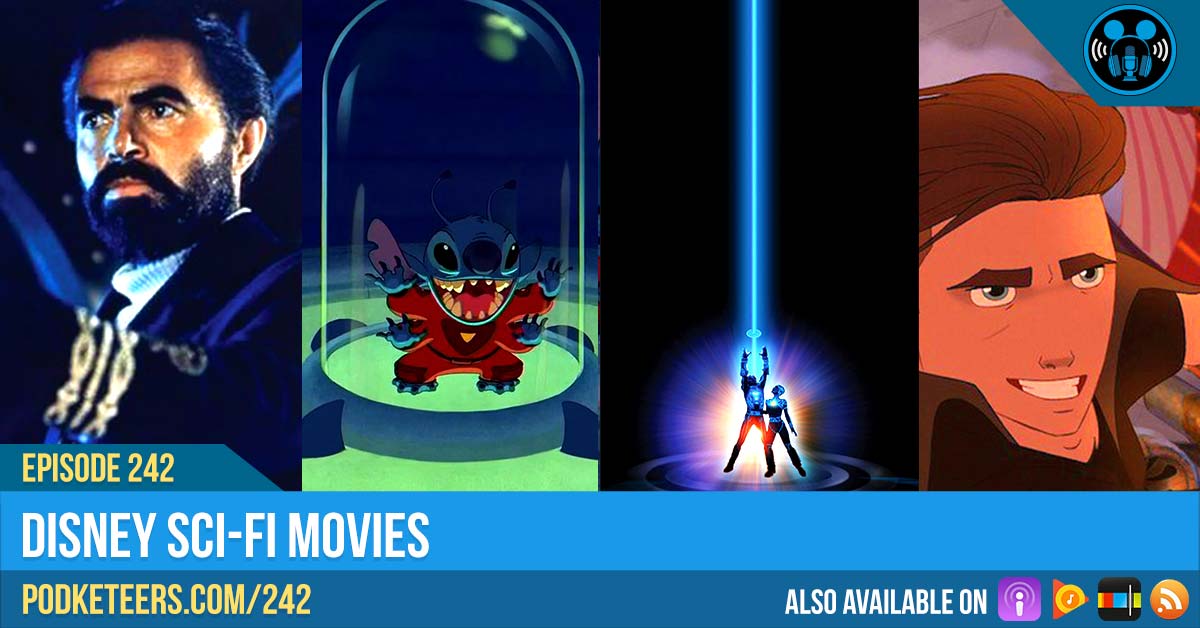 The latest teasers for Avengers Endgame and Toy Story 4 dropped during the “big game” and we talk about what purpose those trailers serve. We talk about Project Stardust, the new Mickey popcorn buckets, and Gavin tells us about Disney and Sci-Fi movies! 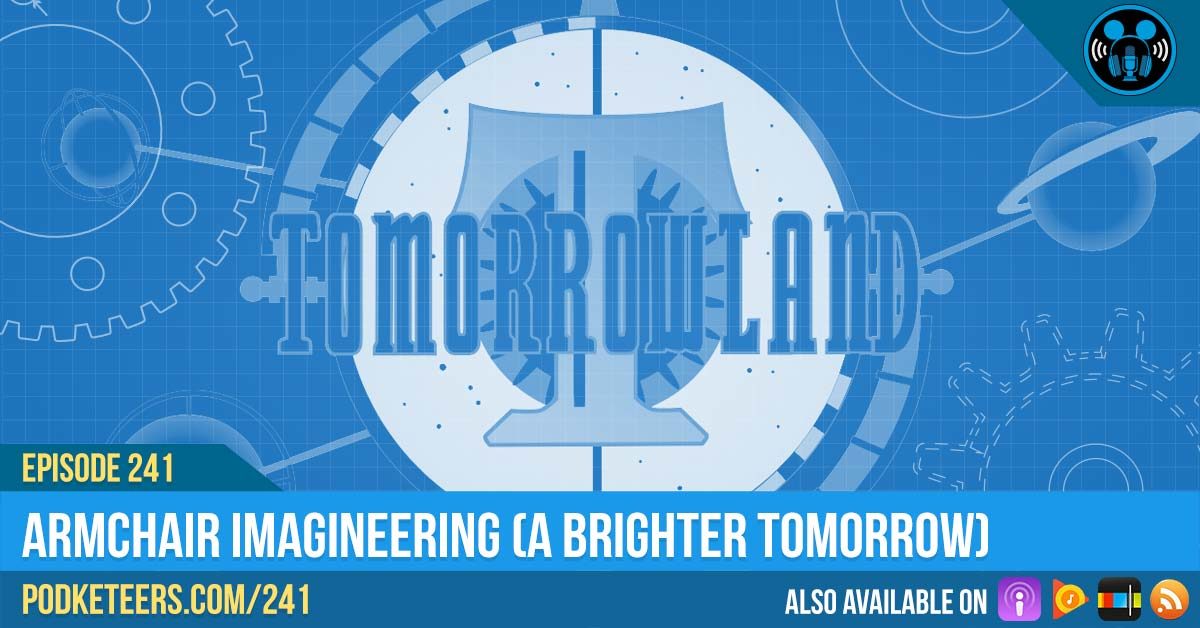 SUBSCRIBE ON: Apple Podcasts | Google Podcasts | iHeartRadio | Spotify | Stitcher | RSS °o° --------------------- °o° By now you probably know that Heyzen likes to nerd out on Pokemon Go. As he mentioned in this episode, several people had expressed interest in the...
« Older Entries