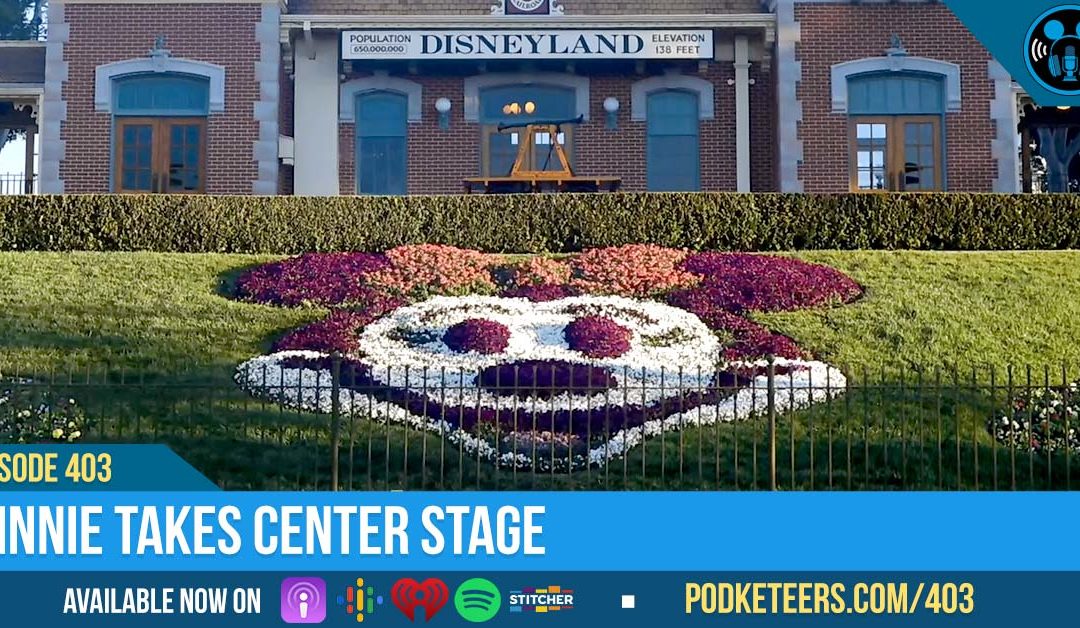 This week we talk about some fun mail we received and how it’s connected to this year’s D23 Expo, there’s a new ad-based tier coming to Disney+, a new Muppets Show origin story is coming to Disney+, the Disneyland Mickey floral at the entrance of the park made history this week as it became floral Minnie and a local Bay Area artist has found a creative way to try to get a job at Pixar. 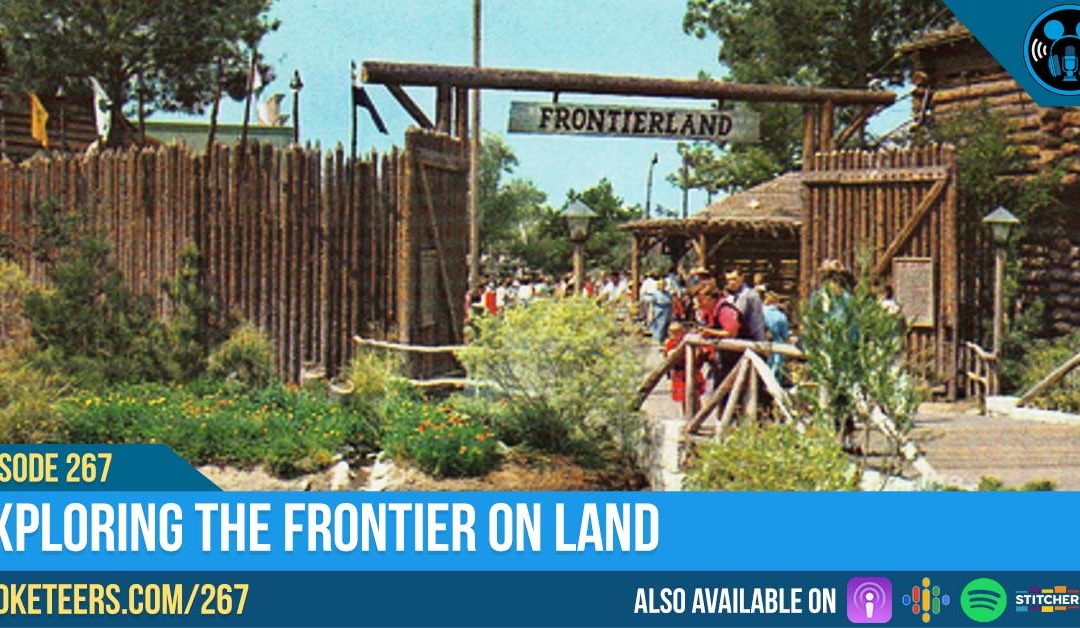 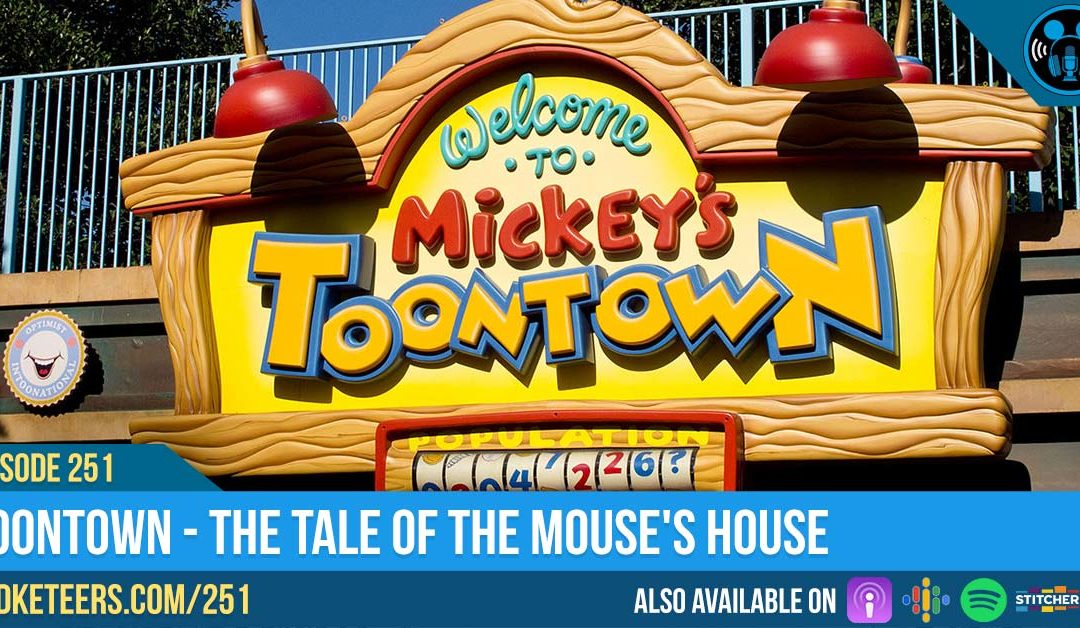 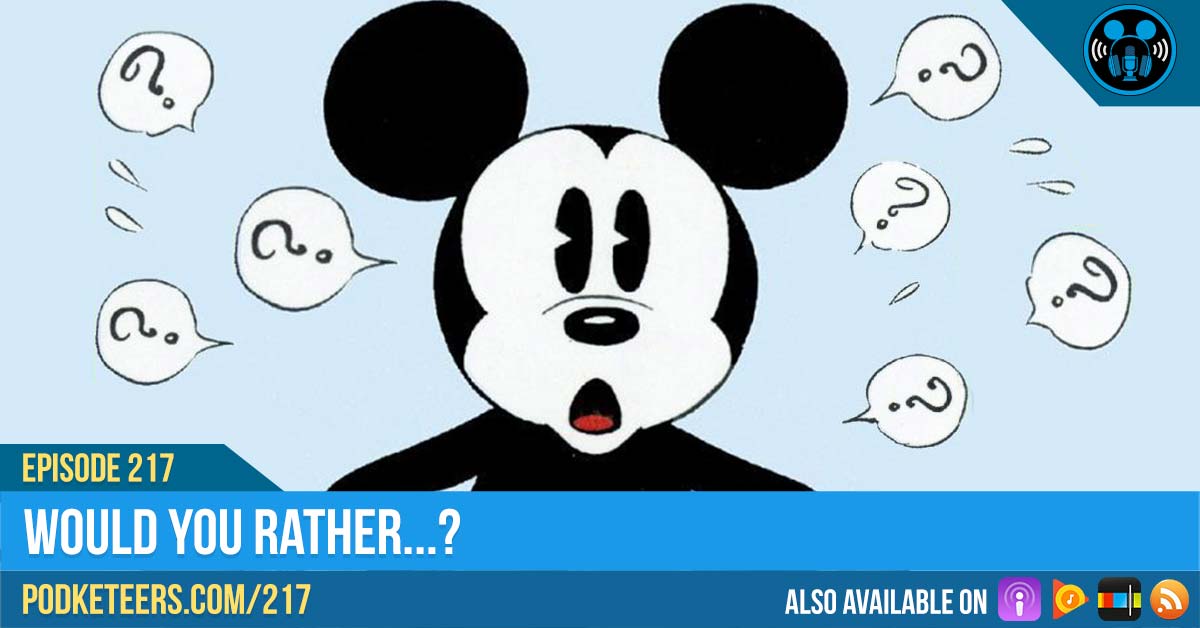 We talk about Mickey Mouse’s upcoming 90th birthday celebration and what we think/hope to see. We tell you how to receive a good night call from Mickey, Minnie, Goofy, Donald, or Daisy. Plus we play “Would-you-rather”! 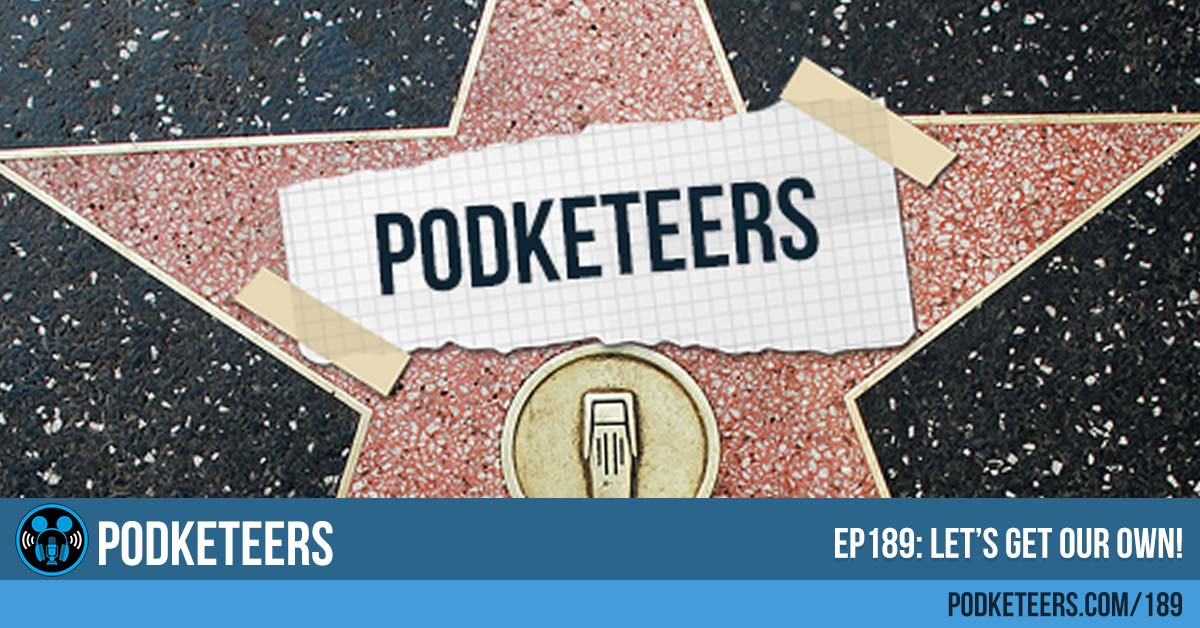